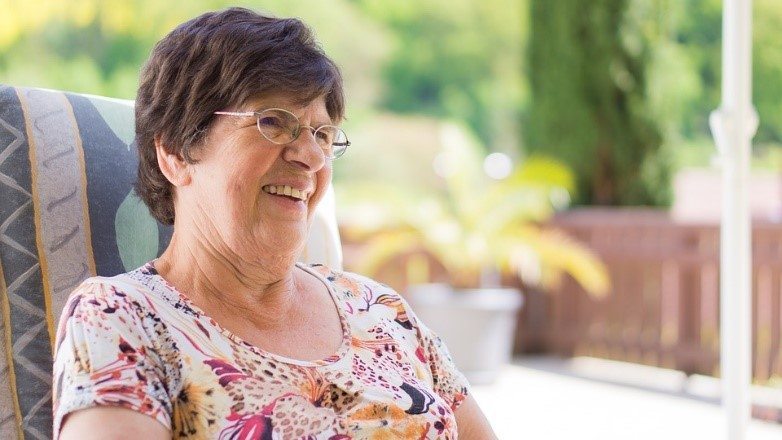 A 74-year-old female patient* came into the office recently for evaluation and treatment of chronic lower back pain that had been lingering for the past few months. She was used to being active, and participated in aquatic therapy classes 2-3 day each week. She had been a patient at our office for a similar problem a couple of years ago, and responded very well to a 5 -visit series of instrument-assisted chiropractic manipulation using the Activator Adjusting Instrument.

When this episode started, the patient was convinced by her family to go to another chiropractor instead who used traditional manual-thrust manipulation. She underwent a two -month series of 8 -visits at the other chiropractor with noticeable temporary relief, but it would only last a day or two. Finally, after realizing she was not responding in the same way she did under the Activator Method, the patient returned to our office.

The patient rated the intensity of their pain/symptoms as a 6 on a scale of zero to 10 with zero being complete absence of symptoms and 10 being very severe or unbearable. The symptoms have been off and on over the last few months. The patient described her pain with the following qualifiers: dull, aching, and radiating into her left hip area. Upon questioning, she related that the symptoms were worse in the morning and aggravated by activities involving standing and walking. The patient stated that some temporary relief was obtained when adjustments were provided, ice was applied, and with sitting. In addition, she was unable to use over the-counter medication for pain relief because of drug interactions with her other medications.

Activator-assisted chiropractic manipulative therapy to the lumbar spine and pelvis to restore normal joint function and muscle balance and to reduce pain and inflammation.

After the first treatment, the patient felt immediate relief while still in the office. When she returned for follow-up 5 -days later she reported that the pain was “90% better” and that the relief had lasted for the entire 5 -days. She had one more follow-up visit and was released from active care after just 3 visits.

While individual results may vary, this case is a good example of what I see every day in my practice. This patient was an ideal candidate for the Activator Method of chiropractic care because of her age, post-surgical condition, degenerative disc disease, and the fact that she had responded well in the past. Not all patients respond so quickly, but we have a good record of patient’s getting better faster with our methods, and she is a great example.

If you would like find out whether Activator-assisted chiropractic manipulative therapy may help you, call or contact our office today.

*NOTE: Identifying details have been changed to protect the privacy of the patient.