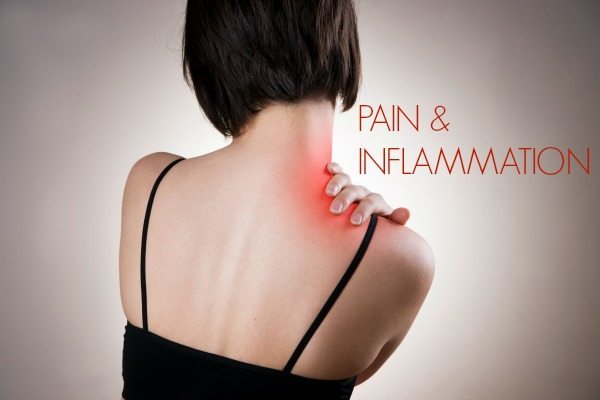 How can Activator-assisted manipulation do that?

The real question is how can applying a mechanical force to an inflamed joint reduce inflammation? To answer that question, we have to get a little bit technical and look at the chemistry of inflammation.

This brings us back to Dr. Song and his award-winning research. In a research article published in January, 2016, Dr. Song and his colleagues were able to show that chiropractic manipulation with an Activator adjusting instrument significantly increased the anti-inflammatory cytokine interleukin-10 (IL-10) in the spinal cord.

What this means to you.

If you would like find out whether Activator-assisted chiropractic manipulation may help you, call or contact our office today.