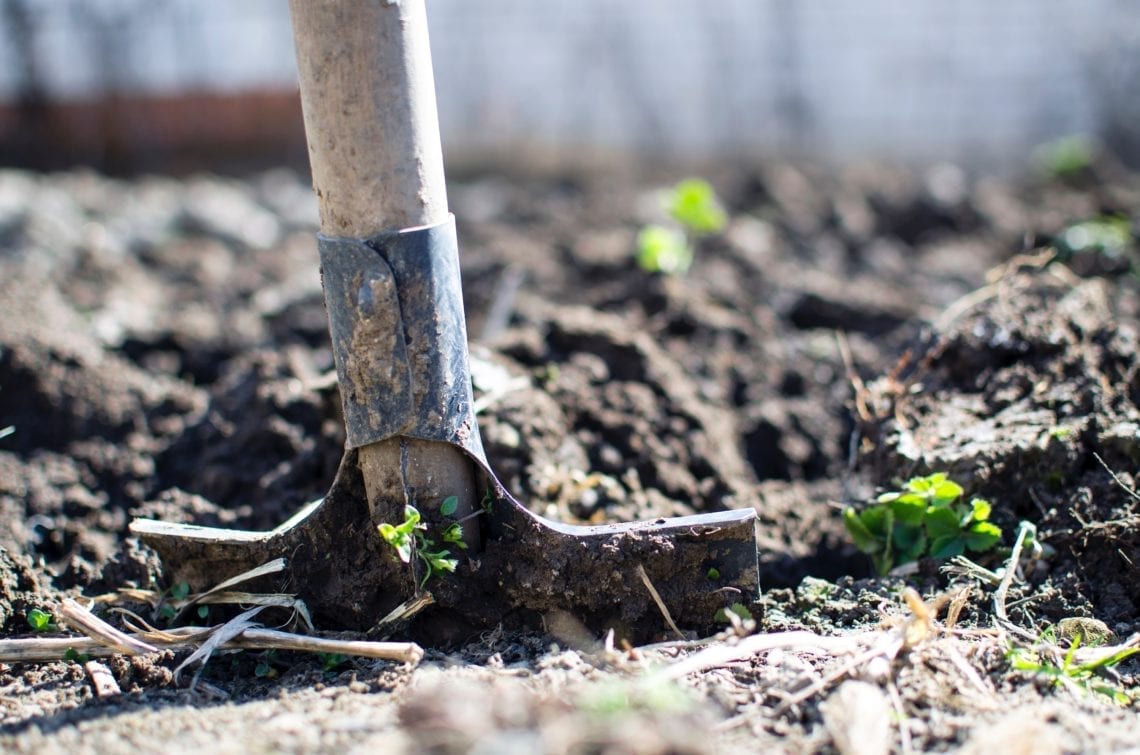 As a chiropractor, I see a lot of people with low back and neck pain. One of the most common questions these patients ask is, “What caused my pain?”  I have found that most of these patients don’t ask this question because they want a detailed explanation of the physiology of back pain. They ask because most of the time they can’t think of anything they did that was different, yet their back hurts more than usual, or the pain is not going away on its own this time.

There is a reason for this, but it’s not what most patients want to hear.

I call it a series of unfortunate events.

For example, let’s say Joe is a 40-something man with an office job where he sits at a computer for extended periods of time. One weekend Joe helps his brother-in-law move an old couch up a flight of stairs. He feels a bit of a strain in his back, but it’s nothing a few ibuprofen don’t seem to take care of, right? Then, a week later, Joe spends some prolonged time driving in a vehicle. His back feels stiff and sore the next couple of mornings, but after an hour or so it seems to loosen up, so it’s all good. The next Saturday, Joe spends several hours in his garden digging and preparing the soil. Later that evening he goes shopping with his wife where he spends an excessive amount of time standing and walking. Again, his back is stiff and sore, but nothing a few more ibuprofen won’t handle….

Two days later, Joe wakes up for work and his lower back is in severe pain.

He can barely get out of bed.

He makes it through his work day sucking down more ibuprofen.

After work, Joe comes into my office for a consultation.

I ask him what happened.

As a chiropractor, I hear this from patients all the time.

Joe thinks he didn’t really do anything to cause his pain.

I know that it was the cumulative effect of his series of unfortunate events.

Most people who experience low back and neck pain are not as young as they used to be. As we age, our metabolism slows down. Most people automatically associate slower metabolism with gaining weight. But, that’s only part of the story.

“Learning to respect the time it takes to recover from unusual physical activity can go a long way toward preventing back and neck pain.”

Slower metabolism also means longer rest and recovery. Technically mitochondria in the cells slow down with age (think of mitochondria as little energy factories in cells that convert nutrients to power). This means that when we do physical activity it takes our bodies longer to recover. That is why a series of unfortunate events catches up with us now when it did not seem to when we were younger.

When we were younger, most of our aches and pains seemed to resolve spontaneously.

That was then. This is now.

Now that we are not as young as we were, giving our bodies enough rest and recovery after physical activity is even more important.

Typical events that can lead to back and neck pain:

So, if series of unfortunate events has caught up with you, we can help. Complementary and alternative options like chiropractic care, laser therapy, and massage have all been shown to be safe and effective ways to help you get back faster to what matters most.