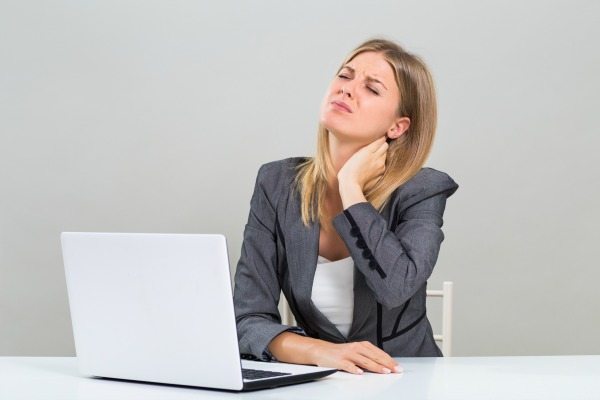 Sentinel events from neck surgery (including esophageal perforation, vascular injury, nerve injury, retention of foreign objects, wrong-site surgery, and death) have been identified in 123 patients out of a total of 251,318  (19 cases/million).

While there is no robust data concerning the incidence or prevalence of adverse reactions after chiropractic adjustments, responsible estimates of the risk rate of stroke vary between 1 in 400,000 and 1 in 5.85 million treatments. The figure most frequently given by experts is 1 death in every 1 to 2 million treatments. In fact, the most recent systematic review published in 2016 states that, “There is no convincing evidence to support a causal link between chiropractic manipulation and [stroke].”

The Bottom Line on Safety of Chiropractic Neck Adjustments